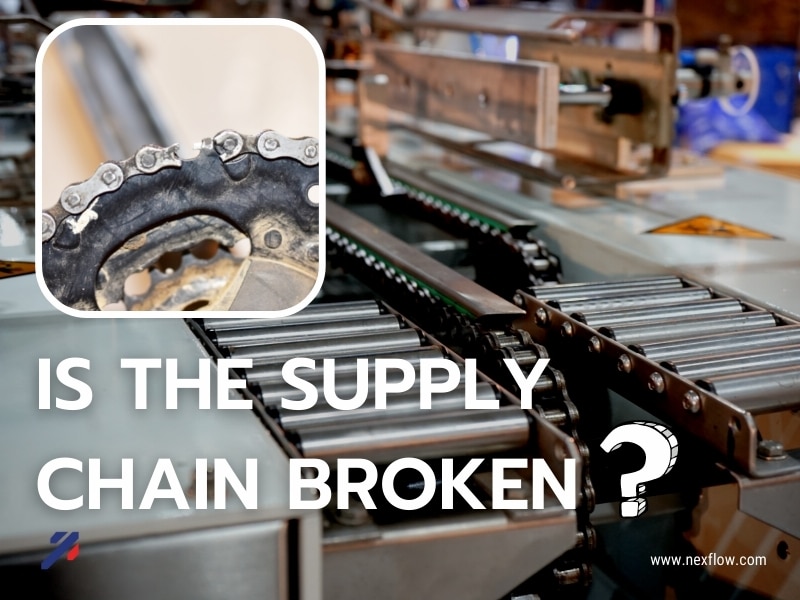 Today we see a lot of stories about the supply chain being broken. And there may even be a truth to that. But the issue is not new.

In the last ten years, whenever a work slowdown occurs or a strike since inventories are deliberately kept low with the prevalence of just-in-time manufacturing, other factories in the production process would sometimes have to shut down or slow production due to a lack of parts. As long as there is no glitch in this system caused by a work slowdown, natural or another disaster, it works well.

No system is perfect. Every system comes with a list of important factors and certain assumptions. And of course, the system caters to the most important chosen factors, whatever they may be, and works off those assumptions.

One assumption that is at least implied for the modern production process is the prevalence and relative abundance of supply promptly. Another assumption is that even redundant supply options will occur if a disruption occurs. As some pre-pandemic instances have shown, a labor strike at one facility can and does affect production and jobs at related facilities. But they have tended until now to be somewhat controllable or at least tolerable for a certain length of time. Culturally most of us have become used to on-demand service.

An inventory does tie up funds which means it is an opportunity cost which is one factor driving this philosophy. And again, the expectation that what you need is easily available has been met until recently, so the key assumption has been met.

There has also been a tendency to shut down even profitable facilities and expand to more profitable locations since the acceleration of globalization, especially in the last twenty years. It does not just work moving from one country to another but even within a country. One profitable factory has often been closed as the work is moved to a more profitable location which is then expanded, even within a country. But now, with one location instead of two, should that one operation have a problem, it then has a larger ripple effect in factories that need supply from the affected location.

With limited oil refineries, for example, a bad storm affecting a larger, more centralized production facility can shut down a major supply source of refined oil, as it has numerous times in recent news.

In the last century, globalization accelerated in the 1990s and continued into the twenty-first century’s first decade. This increased supply as well as reduced the price of many goods.

The 1980s experienced something else related to this globalization. The system focused on optimal productivity related to the just-in-time concept. It was becoming acceptable at this time to allow certain breakdowns if it optimized profitability. By the mid-1980, redundancy in personnel became an issue. Often operations had more personnel in certain departments, especially maintenance with assistants; employees, who were trained or mentored, and help appeared to be relatively abundant.

When the economy experienced a major slowdown, many personnel, sometimes the most costly (but experienced) lost employment. Also lost was a valuable experience, and mentoring has all but disappeared. This period, I believe, contributed to the modern era of hiring back retirees as the system lacks the passing of necessary knowledge. This is not the only factor, but it contributes to it. It’s not only minimum inventory but minimum labor. That persists today, but we lack labor, as with the lack of inventory.

The root of the problem goes back to the 1970s. In that decade, the just-in-time system was implemented by Toyota as a way to minimize inventory and related costs. By the start of the following decade, it was implemented fully in the rest of the developed world.

I remember a time in 1979 when there was a steel shortage in North America, and customers were put on allocation due to a supply shortage. (Yes – the world has experienced shortages before and more than once.) From 1974 and the next twelve years, the American steel industry was mired in a deep depression, the primary cause being the ten-year economic downturn sparked by the OPEC oil embargo and the Iranian revolution. Eventually, the market adjusted, and steel became a more common commodity, although not necessarily from North America.

The major assumption of always having available material and that even any disruption is temporary and with acceptable (most overall productive cost) is now severely challenged in 2020 and 2021 some modification to this model and philosophy is necessary.

So is there a solution? Of course, there is! But, it is certainly not waiting for things to return to some imagined old normal. Why would anyone want to return to a system that was always broken?

The primary focus of the just-in-time philosophy was low inventory to reduce cost and free funds to pursue another opportunity cost. Supply and inventory are already being addressed. Rare earth minerals, for example, are stockpiled now for fear of lacking adequate future supply. Microchip shortages will not end for perhaps a couple of years, but new factories are planned and in the process of being built. Even our company has increased inventory dramatically. That, in turn, affects the customer’s cost and end price. And even opportunities must be slowed or delayed. It cannot be avoided. Costs will be higher – period. Holding more inventory is expensive. Security of supply is now a major, if not the major, issue in manufacturing, with labor not far behind.

Dealing with opportunities is affected by less available funds that are now tied up in inventory. But adopting new technology and anything else that can still allow the pursuit of opportunities more efficiently is accelerated. There is a stream of projects on hold, and ways must be found to allow those projects to advance. Once the money supply is tightened (and it will be at some point), that will further affect opportunities and how fast (or slowly) they can be pursued. Technology is being challenged as well to address labor shortages. Robotics is booming.

In my opinion, the system is still broken, but maybe it always was.

From the current situation, we will emerge into a new, possibly more stable system but in a very different world. Items will be more costly but maybe with much better quality and longer life. Higher prices push customers to demand more, so I expect the quality and life of products to become much more relevant, especially as supply may be restricted for some time. The market responds with demand for higher value, given the higher prices that will be charged. There are many things we used to wait for, even save for long ago, before “on demand” became an accepted part of life. And we paid much more when compared to the current dollar value. This old may become new again.

Of course, we cannot be sure the above will be the result but we certainly can surmise.

And then we will have another system, based on new assumptions, that will, for the most part, be workable, and we will only come across clues to its weaknesses over time and probably ignore them as we have before. Still, it will be fine until some other world event points out where it is broken more dramatically. 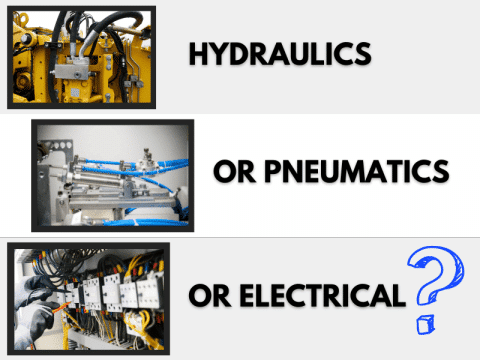 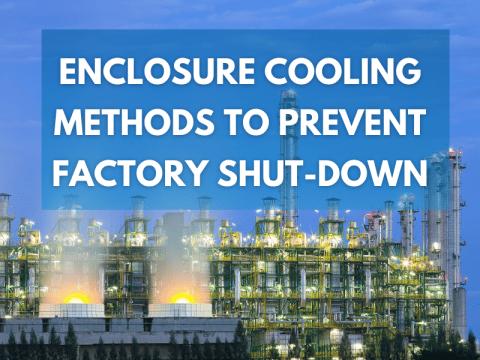 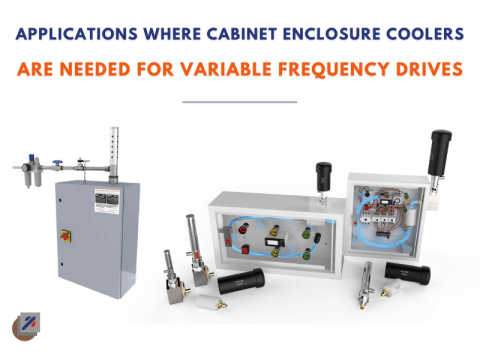 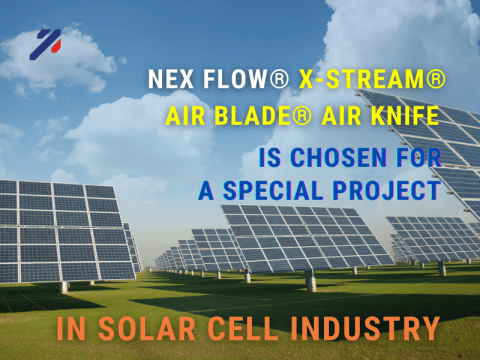 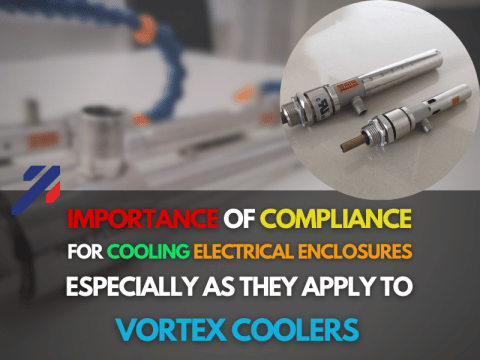 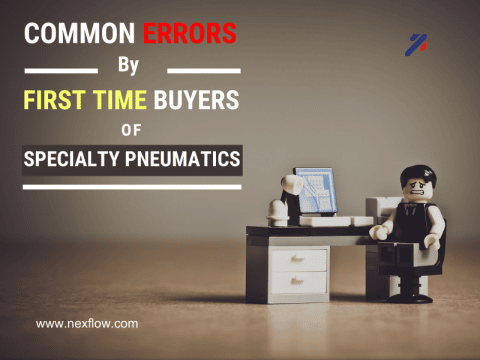